Todd Sohn, Director of Technical Analysis at Strategas Securities, was on BNN Bloomberg today discussing various positive risk-on factors in the market. This was a great discussion between Todd and Catherine that covered many ideas for investors including Chinese Internet Stocks to the Enterprise Software Sector.

To begin, Todd brings up both an important and interesting data point about investing in Emerging Markets: Asia has a very heavy influence. China, South Korea and Taiwan make up 55% geographical weighting in the MSCI Emerging Markets ETF (EEM). He also notes that these countries individual indexes “were the first to bottom last year in October while the U.S. markets did not bottom until December.” An important test of character is going on along with the rally into a downward sloping 200 day moving average. Todd feels “an ability to follow-through would be a tell for global risk appetite.“ 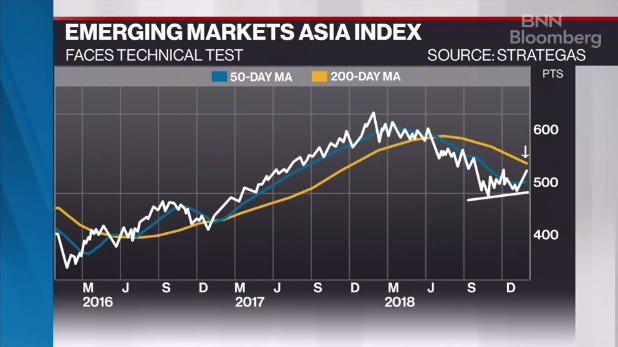 For investors interested in Emerging Market exposure, it is important to note EEM can go through larger drawdowns relative to the S&P 500. “It’s a beta trade from a near-term perspective,” states Todd. For those interested in individual stock ideas, Todd likes Chinese internet names as they “have the potential to provide substantial alpha in the next few months after coming out of decent corrections.” One ticker analyzed was Alibaba (BABA). Alibaba is range bound at the moment but Todd “is impressed to see it move into 200 day moving average with such velocity. It may be a tell it’s getting ready to go higher after spending the last year and a half correcting.” 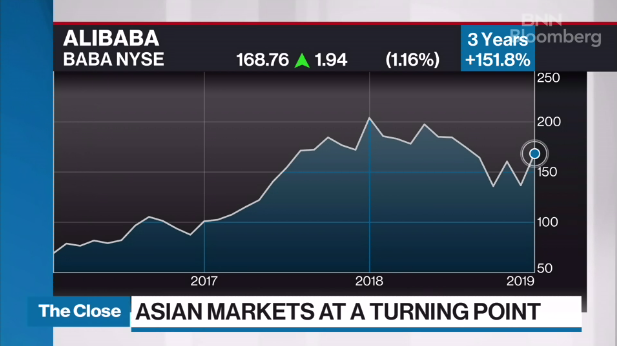 Looking to North America, the strongest sector has been Technology and more specifically, Software. Such names include Microsoft (MSFT), Adobe (ADBE) and Salesforce (CRM). Within the Software space, Enterprise Software has been even stronger basing below and now breaching all-time-highs. These stocks include WorkDay (WDAY), ServiceNow (NOW), Twilio (TWLO) and Okta (OKTA). Todd notes the way they have been trading has “been outstanding and as if there wasn’t even a correction at all in US Stocks. I think you stick with Tech specifically in the software space as the year plays out. It stands out that these are the first names to breakout to new highs, which is a sign of leadership for the next leg higher. You have to use any near-term pullbacks to add exposure.” 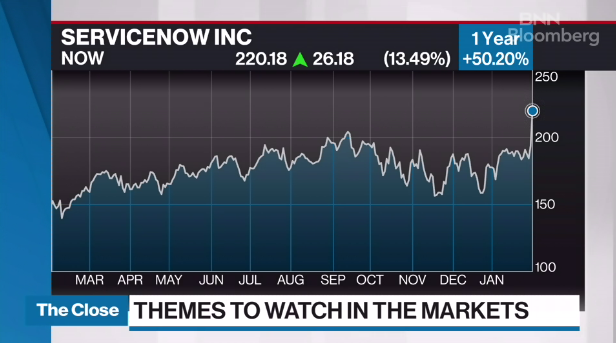 To end the discussion, Todd and Catherine talk about the S&P 500. The S&P has rallied 14% since bottoming on December 24th. A data point most investors aren’t aware of is 70% of S&P 500 stocks traded to a 1-month high two weeks ago. Historically, that is consistent with very above average returns looking out 6-12 months ahead. This was also seen in 1998, 2002, 2009, 2011, and 2016. In closing, Todd states “the momentum component is here. Watch how the S&P consolidates, any lack of selling pressure on a pullback would be very bullish as we approach next quarter. If we see pressure on stocks, we have to reassess but right now the momentum seems very powerful.” 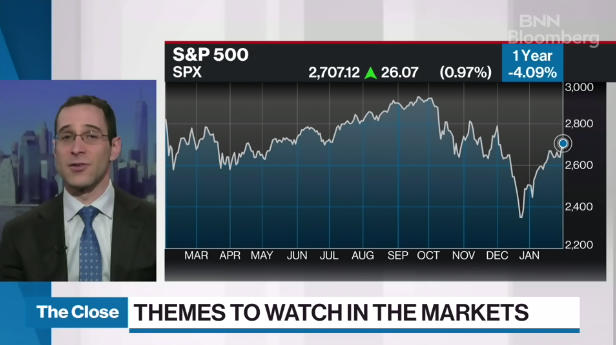 If you would like to watch the discussion in full, you can do so here.