Currencies: The US Dollar Index inched lower by 0.12%.

How extended can Crypto really be when the 2nd largest coin, or 13% of the market-cap of the entire Crypto complex, has made zero progress in 37 months? Hell, $BTC literally just corrected 30%…

Charts like this suggest we're closer to the start of the move rather than the end pic.twitter.com/TwdlQ6ItvK

Today’s Chart of the Day was shared on Twitter by Louis Sykes (@haumicharts). It’s a chart of the second-largest Cryptocurrency, Ethereum, over the past five years (ETH/USD). Louis points out that Ethereum is testing its former highs around $1,200-$1,400. If you’ve been following the Cryptocurrency space, you’ll recognize that this setup looks very similar to how Bitcoin looked a month ago. Price is attempting to break out of a  multi-year base within a primary uptrend. This is still a crucial level to clear. But if we do break out to all-time highs in the next few weeks, things could get really interesting. With Bitcoin up more than 100% in the past month, it’s easy to say the Crypto space is overextended. But to Louis’ point, what if the party in the Crypto space is just getting started? 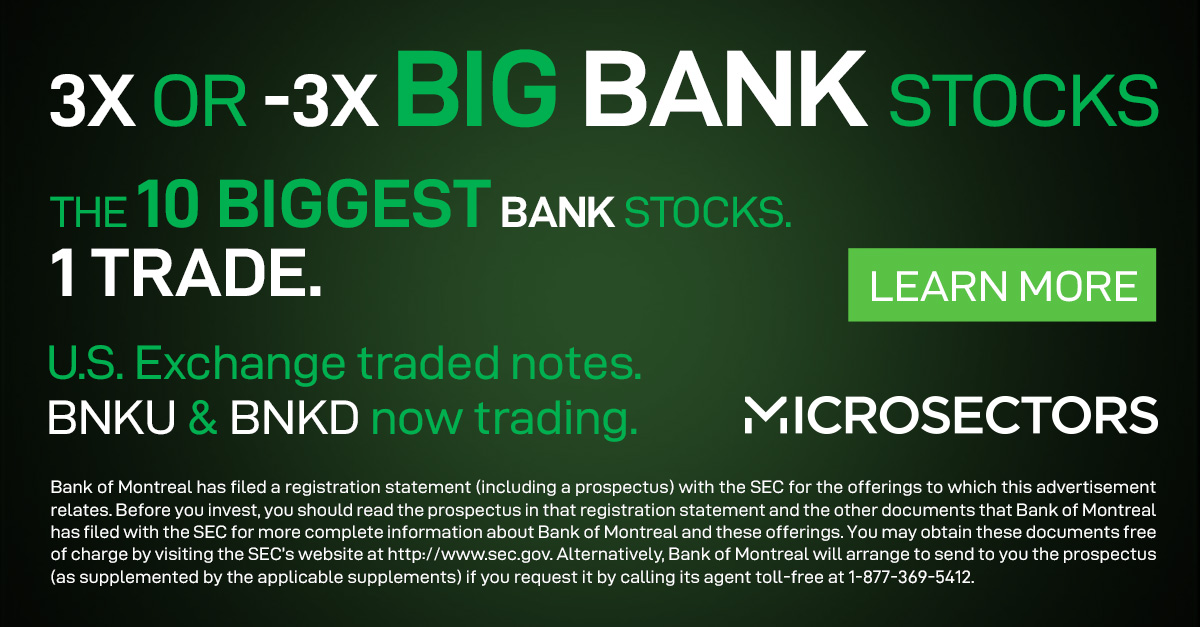 “The world is changed by your example, not by your opinion.”

US Dollar Collapse, Crude Oil Skyrocket About to Happen? – Kimble Charting Solutions
Chris Kimble takes a look at the relationship between Crude Oil and the US Dollar.

A Relative Report – Jotting on Charts
Grant Hawkridge highlights some important ratio charts to keep an eye on.

Everyone is selling their large cap tech stocks in order to buy more of small cap stocks.

Here's a quick look at over 35% of $QQQ. $GOOGL $AAPL $MSFT and $AMZN All consolidating within longer term uptrends and near their 10 week average (that's the % at the bottom). These have not been very exciting lately but look out if these get going pic.twitter.com/NCplek3qbO

Semiconductors are off to their best start to a year (9.9%) since 2003. pic.twitter.com/qfKqTdsupM

In my next life I want to come back as a semiconductor. pic.twitter.com/8mg3VQ0nso

Emerging Markets are bumping up against ATH's after basing for 14-years. Although, I wouldn't be too surprised if we consolidated some before an eventual breakout as we're stretched +27.27% from the 21-month moving average, an area we saw tops in 2010 & 2018.$EEM pic.twitter.com/07eiOrS8rY

2s10s yield curve continuing to creep back up … now at 2017 levels pic.twitter.com/QL2iqBgC5Z

A widening yield curve has been bullish for small-caps vs large-caps. So far in 2021, small-caps have picked up where they left off in Q4. 4/5 pic.twitter.com/IAmu7XWax5

And you didn't buy it. $BTC pic.twitter.com/VfCEvDBU5Q