When trying to gauge the state of the US Stock Market, we typically look at benchmarks like the Dow Jones Industrial Average or the S&P 500. Several other indices are worth taking a look at that could provide a more comprehensive picture of the market. I thought it would be interesting to break down the three major Russell indices to understand how they’re composed and how they differ from each other.

The Russell 2000 is a better reflection of the performance of domestically focused companies as opposed to larger-cap indices, like the Russell 1000 or the S&P 500, which contains multi-national corporations that derive some of their profits from overseas. Also, the Russell 2000 is more sensitive to the performance of the Financial sector, as it puts more of a weighting on this sector than more popular indices like the S&P 500 or Dow Jones Industrial Average. 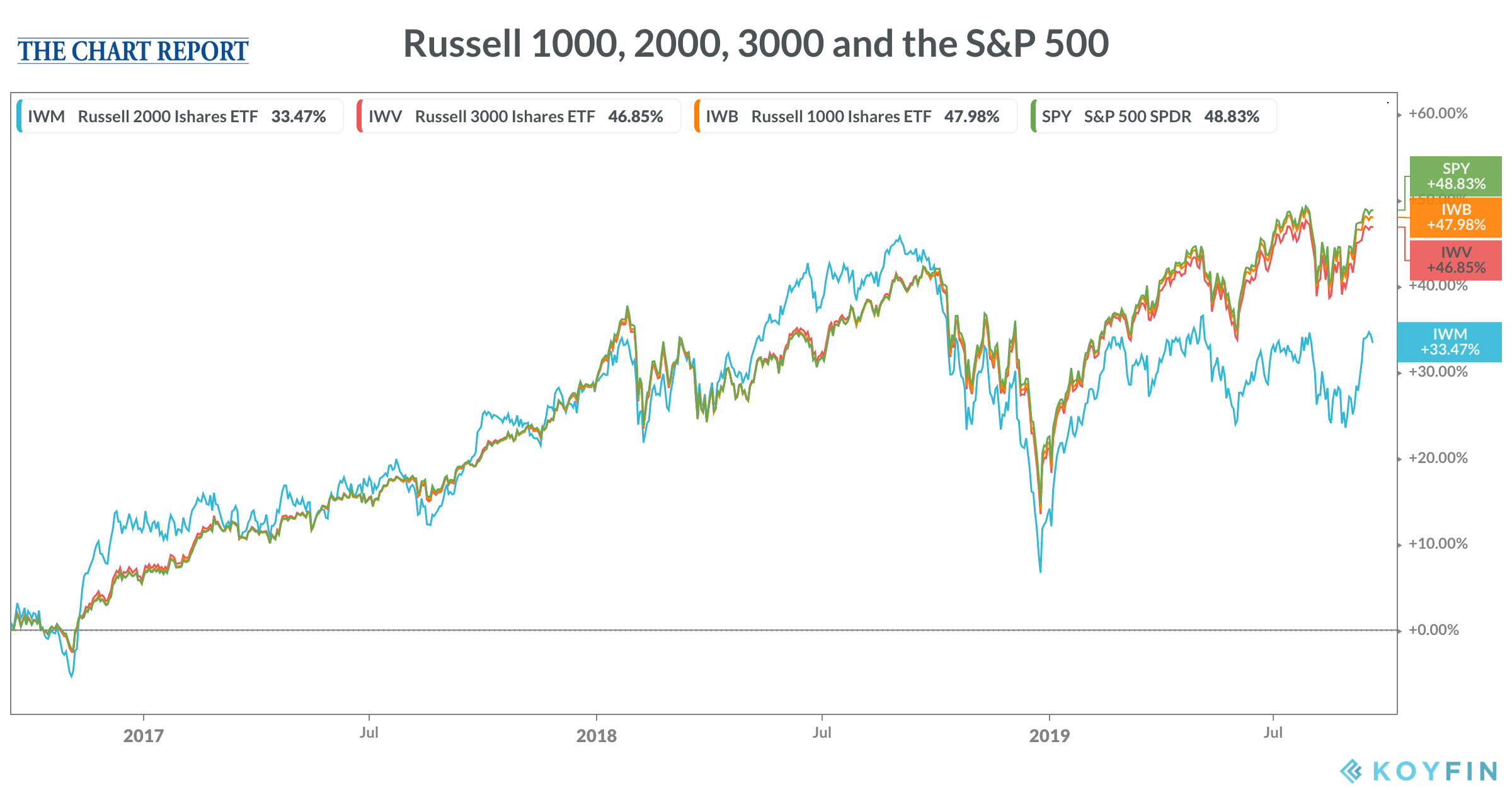 Hopefully, this clears up some confusion. As always, feel free to contact us with any questions.