When we get these types of extended moves away from the 200-day MA in the 10-Year Treasury Yield $TNX, we historical get a period of sideways action following pic.twitter.com/MNJyI9CmgM

Today’s Chart of the Day was shared on Twitter by Grant Hawkridge (@granthawkridge). It’s a chart of the US 10-year Treasury yield ETF ($TNX) over the past 12 years. The 10-year yield is extremely stretched above its 200-day moving average right now. Grant point’s out that similar instances over the past decade were followed by months of sideways price action. After a sharp move higher in recent months, it would make a lot of sense to see some pause and digestion around this former support level. 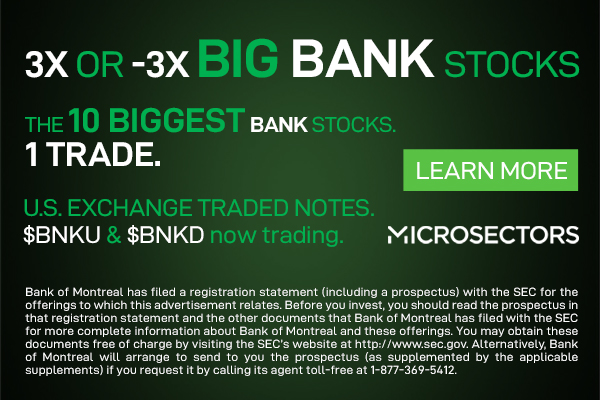 How Recessions Change the Winners in the Stock Market – A Wealth of Common Sense
Ben Carlson explains that it’s normal to see a change in leadership after a bear market.

Old School – The Weekly Trend
In this podcast, David Zarling and Ian McMillan weigh-in on the rising US Dollar, Growth vs. Value, Chinese Stocks, and more.

A Conversation with Cathie Wood from ARK Invest – Renaissance Macro Research
Here’s a good conversation between Jeff deGraff and Cathie Wood in which they discuss her career and investment process.

Anything Can Happen – All Star Charts
JC Parets emphasizes the importance of risk management.

Last week's all-time high close in $SPX saw 58% of members close in the top 10% of their weekly range – highest measure in 3 years: pic.twitter.com/hEbsfyEYtz

There are "Good" overbought and "Bad" overbought conditions. This one falls into the former, not the latter. pic.twitter.com/Qf35FfrOxm

But what really matters is knowing that new highs happen in clusters that can last a decade or more.

We've been sharing this chart for a few years now and continue to expect history to rhyme. pic.twitter.com/ft6M1IOhjT

Will the uptrend resume? There's a growing case to be made… https://t.co/MUX4FfUsEW pic.twitter.com/6guN6PNdn2

One of these is not like the others…$VGK, $VPL, $EEM, $ILF pic.twitter.com/LTi8ZI8AZK

One of the key charts to watch the coming weeks. The US Dollar Index #DXY, which could derail the #reflation and #reopening trades. pic.twitter.com/lbss0TgKjK

$TSLA is down big the last 9 weeks, but it is important to put this decline into perspective and have realistic expectations. The decline looks like a normal retracement, stock became oversold and I am watching for a StochRSI pop. Charts and details here: https://t.co/SMaND2dMe4 pic.twitter.com/4i7bhn3agP

ViacomCBS ($VIAC) and Discovery ($DISCA) have yet to recover from the rapid unwind of positions from hedge fund Archegos late last week. That's remarkable in a market that is supposedly 'buy the dip' oriented with SPACs barely raising eyebrows pic.twitter.com/JajKsCXryC