If the Russell 2000 experiences a full on 10% correction, it will still only be at its lowest levels since… 10 days ago.

Today’s Chart of the Day was shared on Twitter by Stefan Cheplick (@scheplick). It’s a daily candlestick chart of the Russell 2000 over the past ten months. The Russell 2000 has made a remarkable comeback. Just a few months ago, the Russell was considerably lagging the other major indices and hadn’t made a new high in years. It was essentially the redheaded stepchild of stock market indices, but it has quickly transformed into the market’s new leading index. It’s currently up 15% year-to-date, which is more than 3x the S&P 500’s performance and 5x the Dow’s performance over the same period. It’s even outperforming the S&P 500 on a 1, 3, and 5-year basis now as well. Stefan points out that a 10% correction from here would bring us back to levels seen just ten days ago. Taking it a step further, a 20% bear market drop would take us back to the levels we were at in early-December, which is still comfortably above the former highs. 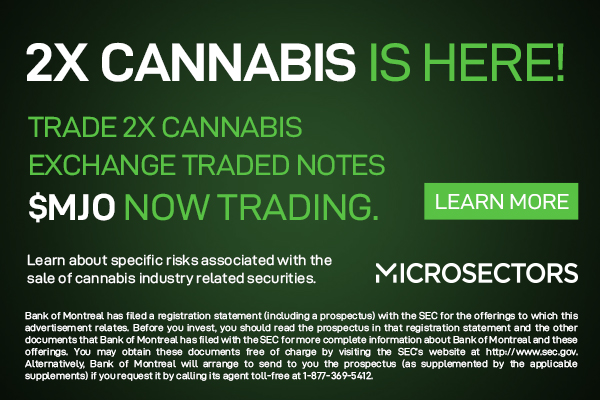 “When everyone’s waiting for a pullback to buy either you don’t get a pullback or, if you do, you shouldn’t buy into it.”

Valuations Don’t Tell You Anything About Stocks – CNBC
Here’s a must-watch clip in which Josh Brown weighs-in on valuations.

The stock gods heard your cries for a selloff, so they’re tossing you a hearty 0.4% drop this week 🙃

If things seem boring, that's because they are.

What is that thing they say about shorting a dull market?

The Russell 2000 $RUT has outperformed the S&P500 $SPX over the last 1, 3, and 5 years – so much for big multinationals being the only stocks to thrive through the pandemic! pic.twitter.com/H5SNlbthT1

FUNDSTRAT: Sentiment has collapsed since January even though stocks continue to hit record highs. pic.twitter.com/sMEfjswvGO

Stocks have beat out bonds by ~9.3 percentage points so far this year, the biggest outperformance since 2013 — h/t @bespokeinvest https://t.co/h1DoBzecWM via @markets w/ @VildanaHajric pic.twitter.com/3cKkeVBZZN

John Roque of Wolfe Research pointing out the Brobdinagian Base ….in Dhi, Len, Phm, Kbh pic.twitter.com/y8cNwj8qqJ